In this post regarding The Best Live and Table Games, we will go over the most known and played Live Casino and Table Games here, and for some, we will explain to you more about how to play these games.

Live games and Table games are the original games played in Casinos. The most known Table games are Roulette, Baccarat, Blackjack, and Texas hold ’em, there are a lot of new live casino games on the market.

But it is also important to remember that there are so many different versions of Roulette. The most common versions are European, American and French. They all have the same idea, but the rules do change a bit.

The Best Tv-Show Based Live Games

Some of the most known TV-Show live casino games are  Monopoly Live, Dream Catcher, Deal or No Deal, and Mega Ball.

What are The Best Live and Table Games?

Roulette is a casino game named after the French word meaning “little wheel”. In the game, players can choose to place bets on either a single number, various groupings of numbers, the colours red or black, whether the number is odd or even, or if the numbers are high (19–36) or low (1–18). Pic your favourite number or numbers and start spinning!

Baccarat or baccara is a card game played at Casinos, but these days you can play it on nearly all Online Casinos. It is a comparing card game played between two hands, the “player” and the “banker“. Each baccarat coup (round of play) has three possible outcomes: “player” (player has the higher score), “banker“, and “tie“. Simple but very interesting!

Blackjack is one of the world’s most known card games and also the most played one. It is played usually with five to eight card decks so the card count will be (52-416) cards, This game usually is played between 2 – 7 players and all players are playing for themselves against the “Dealer or the House”

Sic Bo is a casino game, popular in Asia and widely played as (dai siu) in casinos in Macau. It is played and known in the Philippines as hi-lo. It was introduced to the United States by Chinese immigrants in the early 20th century, and can now be found in most American Casinos and on most Online Casinos. The literal meaning of Sic Bo is “precious dice“, while dai siu and dai sai mean “big [or] small“

Texas hold ’em is one of the most popular card games online and in the original Casinos. Two cards, known as hole cards, are dealt face down to each player, and then five community cards are dealt face up in three stages. The stages consist of a series of three cards (“the flop“), later an additional single card (“the turn” ), and a final card (“the river“).

Each player is looking to have the best five-card poker hand from any combination of the seven cards. Texas hold´em has a few different versions, with a limit and “No limit Texas hold´em” This game is played by the big boys as the stakes go as hi as millions of euros.

Players have the option to either check, call, raise, or fold. The player who has the best hand and has not folded by the end of all game rounds wins all of the money bet for the hand, known as the pot, in some cases, if there are 2-3 players left, who make bigger bets than the rest, there can the “side pot” that will be then shared by the players betting bigger than the rest.

We believe that is because people, in general, enjoy the live dealer action for a variety of reasons, but we would have to suggest that the two biggest reasons are authenticity and fairness.

Can I Play at Live Casino Sites On My Mobile Device?

Yes, you can play live casino games on your mobile device and as well as on a tablet device and the best online casinos are fully optimized for mobile gaming.

Some top online casinos have a downloadable casino app, but most of the online casinos in Canada will allow players to access the casino site via a mobile browser.

While you can still play at casinos on your mobile, you might find that not all desktop games are available. 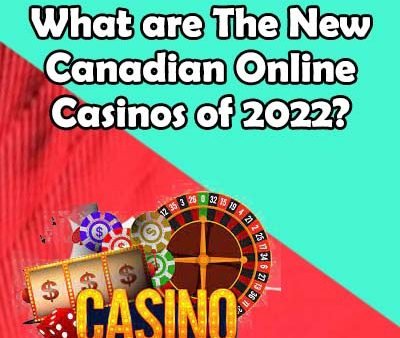 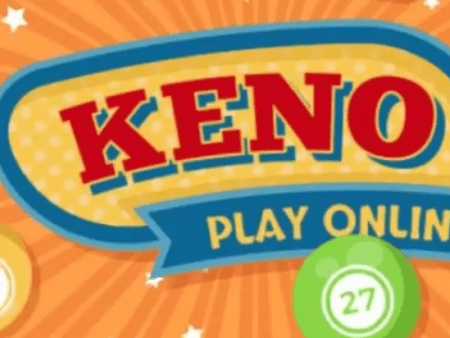