Kahnawake Gaming Commission. (the “Commission”) is the official licensing and regulating authority for gaming activity within and from the Mohawk Territory of Kahnawake.

Kahnawake was one of the first jurisdictions in the world to recognize the opportunities afforded by the interactive gaming industry. Since then, the Commission has been continuously licensing and regulating a wide range of interactive gaming sites.

On July 8, 1999, the Commission enacted its Regulations concerning Interactive Gaming. As a result, it has effectively and successfully regulated interactive gaming longer than almost any other jurisdiction in the world.

Online gaming operators that are licensed by the Commission must be hosted at Mohawk Internet Technologies, a data centre located within the Mohawk Territory of Kahnawake and managed by Continent 8 Technologies.

Interactive gaming is conducted responsibly, fairly and honestly; and
The operators of interactive games treat players fairly; those pay winners promptly and that all information related to player accounts is held in the strictest confidence.

In addition, a variety of mechanisms are provided in the Commission’s Regulations concerning Interactive Gaming for the protection of persons under the full age of eighteen (18) years and for persons who are vulnerable to the risks that are associated with gaming.  For example, the Regulations provide that:

Interactive Gaming Licence (“IGL”):  Issued to an approved hosting facility in Kahnawake.  Only one IGL may only be issued at any given time.  Since 1999, Mohawk Internet Technologies has held the sole IGL issued by the Commission.

Client Provider Authorization (“CPA”):  Issued to approved entities that want to provide interactive gaming services from the hosting facility in Kahnawake.  The holder of a valid CPA is called an Authorized Client Provider (“ACP”).  There is no limit on the number of CPA’s that may be issued by the Commission.  An ACP must be hosted at the hosting facility that holds the IGL and is entitled of offer any type of interactive gaming:  eg. casino, poker and/or sportsbook.

Key Person Licence (“KPL”):  Issued to at least one person who performs managerial or operational functions for the entity that holds a CPA.  The Commission considers the information contained in KPL’s to be confidential.

Casino Software Provider Authorization (“CSPA”):  the holder of a valid CSPA is entitled to locate and operate interactive gaming equipment at the colocation facility that is owned and operated by the holder of a valid Interactive Gaming Licence, and license casino software to a third party online gaming operator for the use on the third party online gaming operator’s website but is not entitled to offer interactive games directly to players.

The Mohawk Council of Kahnawake and the Commission have consistently asserted that the jurisdiction to enact the Kahnawake Gaming Law is an aspect of Kahnawake’s Mohawk or “aboriginal rights” that have existed since time immemorial and that were most recently recognized and affirmed in subsection 35 of Canada’s Constitution Act, 1982. Since it was first established in 1996, the legality of the Kahnawake Gaming Law and the activities of the Commission have never been challenged under the laws of Canada or any other jurisdiction. 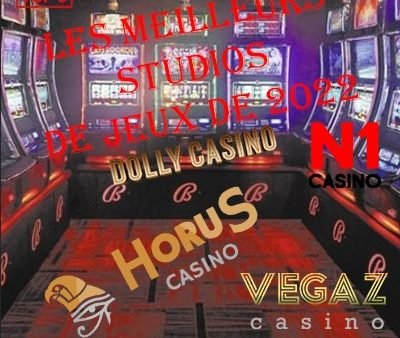 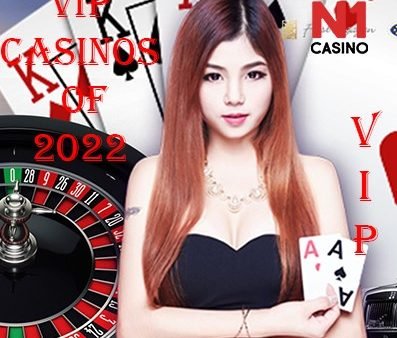 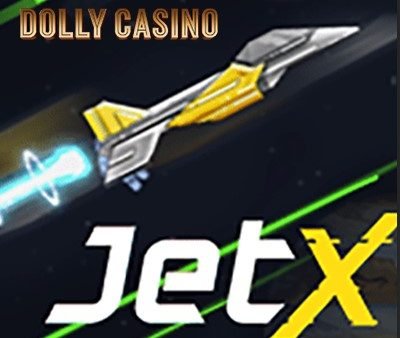